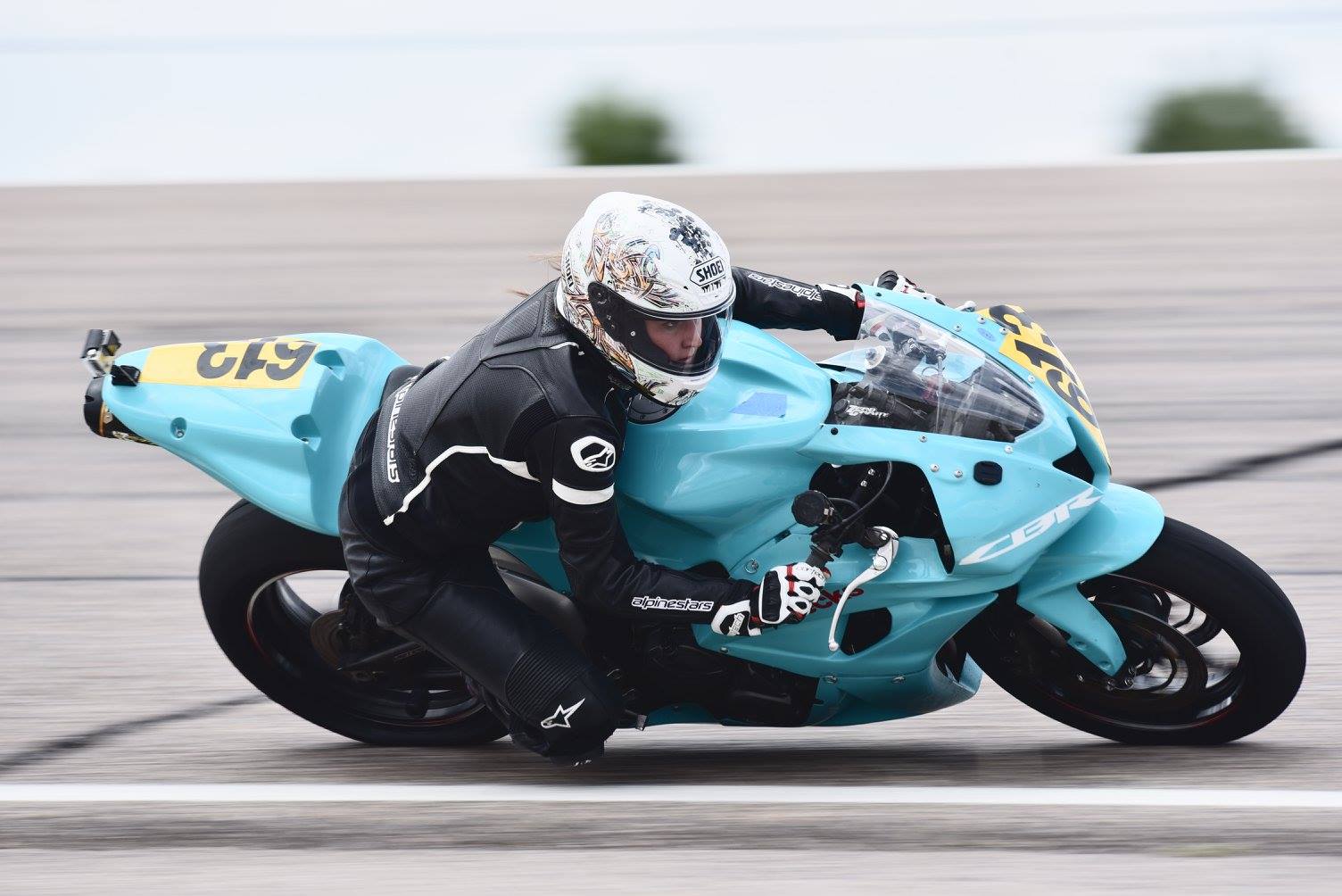 Motorcycle road racer, Rachel Buser, joins the RIG Racing Crew (Fenix, Hollywood & Sparky) in the #RIGCoffeeGarage Lounge. In the first #Podcast of #2020 Rachel talks about her start in road racing, learning the ropes and her need for speed. She has quickly become one the fastest racers on the track and shares her thoughts on her inspiration and support from her mother, friends and fellow racers. 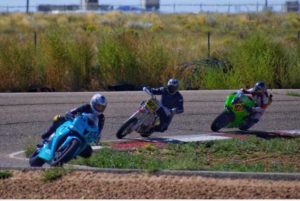 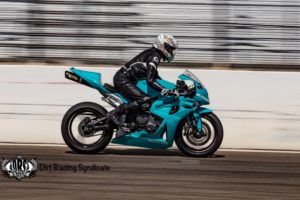 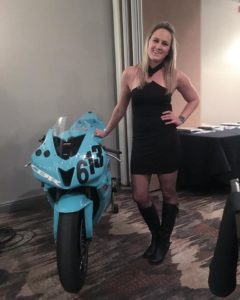 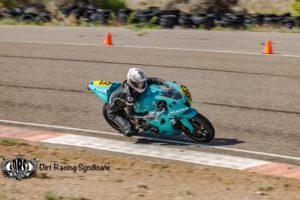 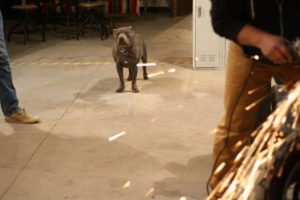 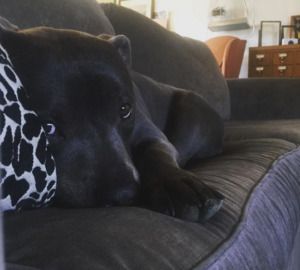